What is the best way to convert .odb files to something ParaView can read? Alternatively, do we need to add a .obd file reader to ParaView?

Someone published a paper on converting ODB files to VTK files.

AFAIK Abaqus ODB is not an open format. Reading such files implies to have an Abaqus license and to use the Abaqus API to read and parse the files, so this is not something that we could distribute as a opensource plugin. Some ParaView users have developed (and we also did it for them) such readers.

As a side note, this is one of our most voted feature on uservoice : https://paraview.uservoice.com/forums/11350-general/suggestions/6769619-abaqus

They are a few python converter though : 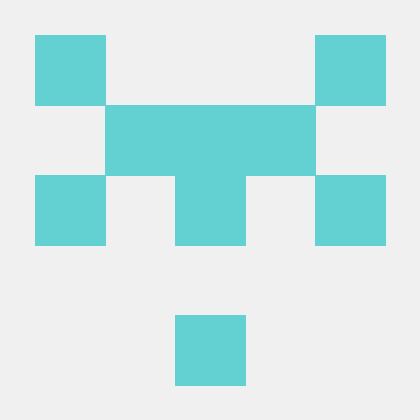 Tkanks for sharing, but afaik these two converter doesn’t support two demension quard cell type. So do you have a plan to develop the reader for abaqus odb? Very looking forward to it.

We have not found a converter (including those listed here) that work robustly with a multiblockdataset. The ABAQUS line is that any converter or reader should use the ABAQUS supplied library, so that if you don’t have an ABAQUS license, then the reader wouldn’t work. We enquired of ABAQUS if they had or could produce such a converter that used their libraries and conformed to their intended restrictions. Their response was that we had to write such a converter ourselves, they would not supply it. I interpreted this as “you should use ABAView”.

IMHO it would be possible to develop a reader plugin for abaqus, it would just not be distributed in the release, would require the user to build ParaView or ParaView-Superbuild. It will require a licensed installation of libabaqus on the user system.

Does anyone have a sample abaqus file they could share? I have a feeling it would be really easy to use meshio and PVGeo to build an abaqus file reader plugin. I’m unfamiliar with this data format but if meshio can handle it, then PVGeo can create a ParaView plugin for it.

This is a proprietary format that requires a commercial licence to be read.

Abaqus FEA (formerly ABAQUS) is a software suite for finite element analysis and computer-aided engineering, originally released in 1978. The name and logo of this software are based on the abacus calculation tool. The Abaqus product suite consists of five core software products: The Abaqus products use the open-source scripting language Python for scripting and customization. Abaqus/CAE uses the fox-toolkit for GUI development. Abaqus company was founded in 1978 by Dr. David Hibbitt, Dr. Bengt...

meshio seems to handle it though. No idea of the legality of this. 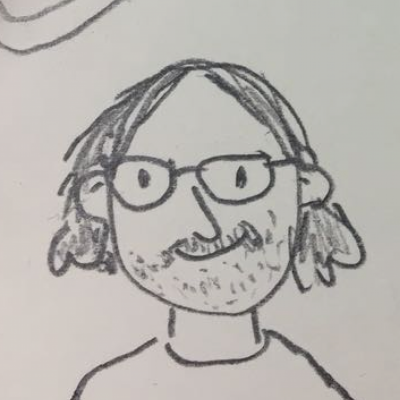 I/O for various mesh formats. Contribute to nschloe/meshio development by creating an account on GitHub.

Anyone know if meshio handles Exodus multiblock datasets???
Of course, I mean multiblock datasets in ABAQUS format (don’t know the ABAQUS terminology for that)! We use ABAQUS quite a bit here and I have people who would prefer to post-process in Paraview, but I can’t figure out how to do it.

I was definitely unaware that creating your own code to read a propriatary format required a license… Do you have any good (formal or informal) references for this?

Certainly, Abaqus could license documentation of their file format to prohibit details from being disclosed to people who have not agreed to the license (which would prohibit open source readers).

A license would not be required if someone was to reverse engineer the file format. However, in order to do the reverse engineering one would need sample odb files. It is possible the Abaqus license prohibits sharing odb files with non-license-holders in an attempt to prohibit reverse engineering. I would be surprised if this were the case (it might not even be legal to enforce this license everywhere), but it is important not to induce people to violate agreements they have made.

Is it legal to reverse engineer binary file formats

How to reverse engineer binary file formats for compatibility purposes

We may need to reach out to Dassault Systems first.