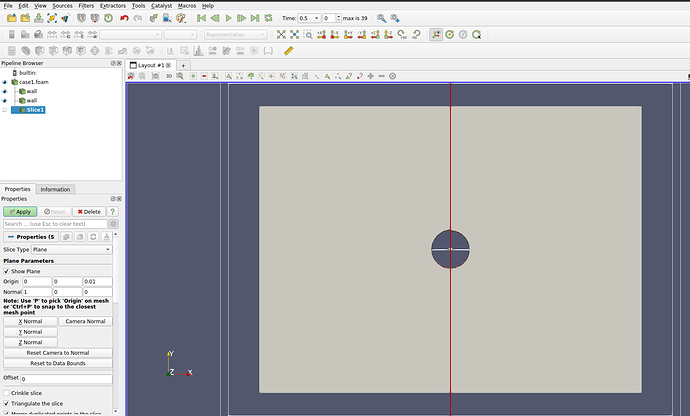 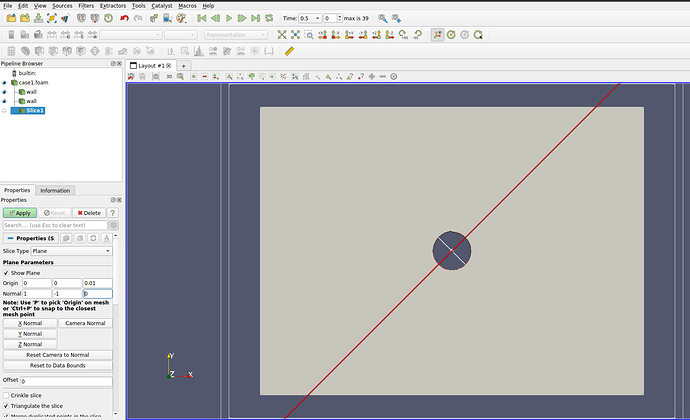 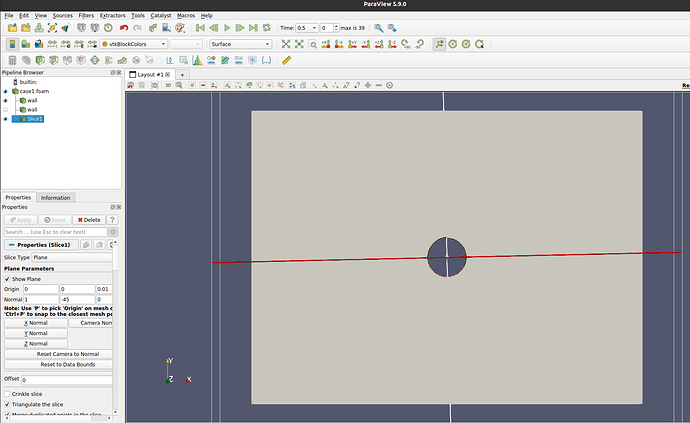 a Nornal is a normalized vector orthogonal to the plane:

In geometry, a normal is an object such as a line, ray, or vector that is perpendicular to a given object. For example, in two dimensions, the normal line to a curve at a given point is the line perpendicular to the tangent line to the curve at the point. A normal vector may have length one (a unit vector) or its length may represent the curvature of the object (a curvature vector); its algebraic sign may indicate sides (interior or exterior). In three dimensions, a surface normal, or simply nor...