[FIXED] Problem in building a Dock Panel plugin for Paraview

I am trying to create a Dock Panel plugin for a custom-build of Paraview. For this, I created a QDockWidget in QT Creator (based on QT 5) and then wrote the code in CMakeLists.txt to build it as a Paraview plugin.

For the CMakeLists code, I referred to the example of “ExampleDockPanel plugin” which is provided in the Paraview “Example/Plugins” files.

The problem is: after loading the created plugin in Paraview, my plugin widget doesn’t show any QPushbutton, Qlabel or QLineEdit – just a blank widget is rendered as shown below (please notice the dock widget on the right side of the application). 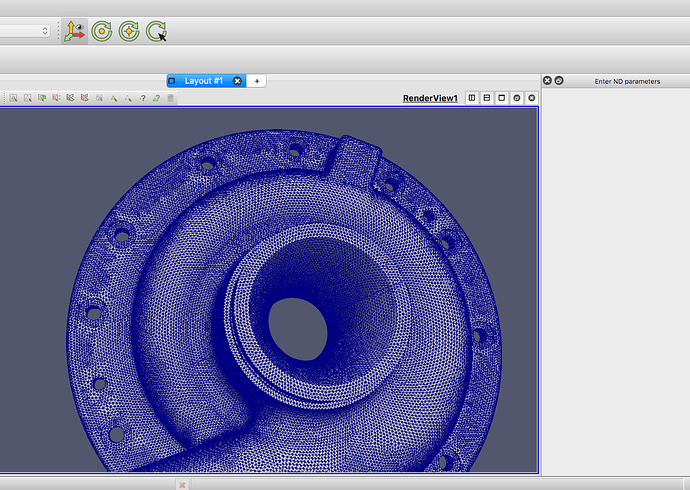 In comparison, the QDockWidget that I created in QT creator is as follows: 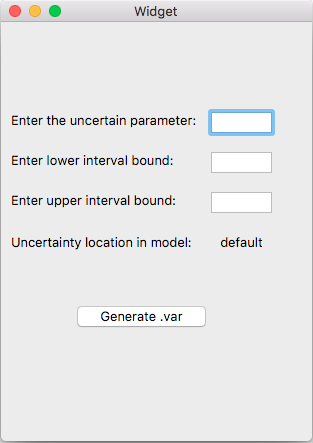 I couldn’t really understand where the problem lies because:

I think there is a problem somewhere in the process between taking the code in QT5 to building it as a plugin using the CMakeLists.txt code

I scanned the MOC files generated by CMake which wasn’t unusual at all. But it is possible that some problems cropped up here which led to the problem.

I am not really sure what is the exact issue there so I need some help here. I can upload the CMakeLists.txt, c++ and ui files if needed.

Thanks in advance for your help.