I’m having a ParaView state saved as .pvsm gives correct position of colorbars and other elements. However, when the same state is stored and loaded as a .py script the colorbars get misplaced. What is the issue? (version: ParaView 5.10.1)
I’m putting in the relevant images.
Loading .pvsm state: 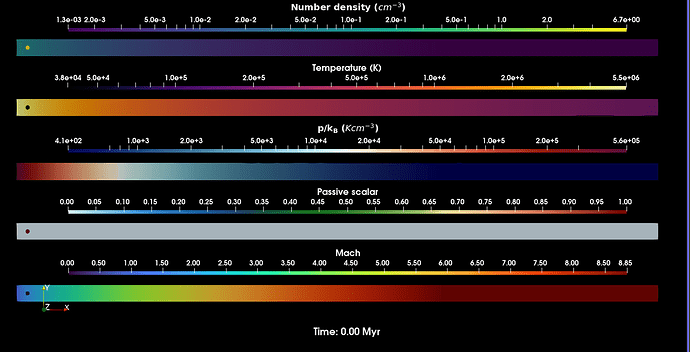 image1403×717 136 KB
Misplaced colorbars on loading .py state produced at the same time in the GUI: 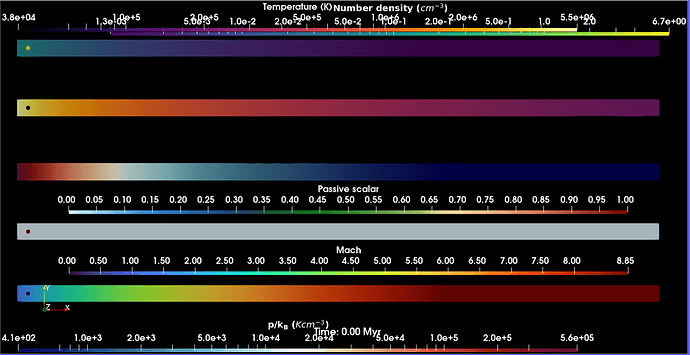 Later finding:
The placement of the colorbars become consistent when the .py script is loaded and generated in ParaView 5.11.0 version compared to the inconsistencies in 5.10.1 version. However, the font sizes are still in-consistent and don’t give identical results. As a result of this, parts of the text get cut off at the edges. Also, most likely because of this, same issues happen for Catalyst python states as well. Can someone more experienced in the community help me fix this issue?
Here is the screenshot of what happens on loading the .py state script in ParaView 5.11.0: 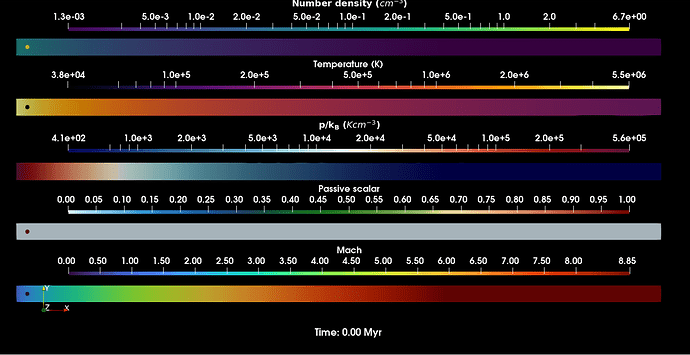 Is there a way that I can load a .pvsm file using LoadState or something similar inside a Python script of Catalyst state and use that to point to the exposed data pointers used during runtime? This would be extremely useful in getting exact behaviour as well as clutter free python script for the ParaView Catalyst states.

Pipeline save and Catalyst dumps inconsistent In Situ Support

Hi! Anyone has any clue what is the issue? I’m pretty much stuck here and out of ideas.