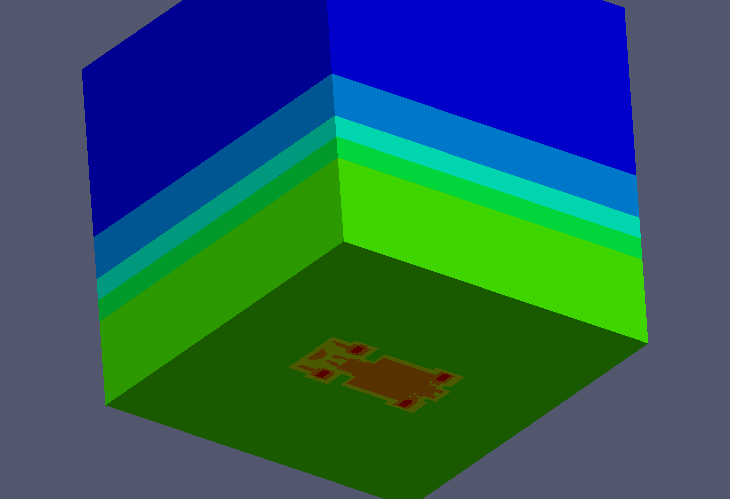 but in version 5.1 the scalar values are initially shown as uniform 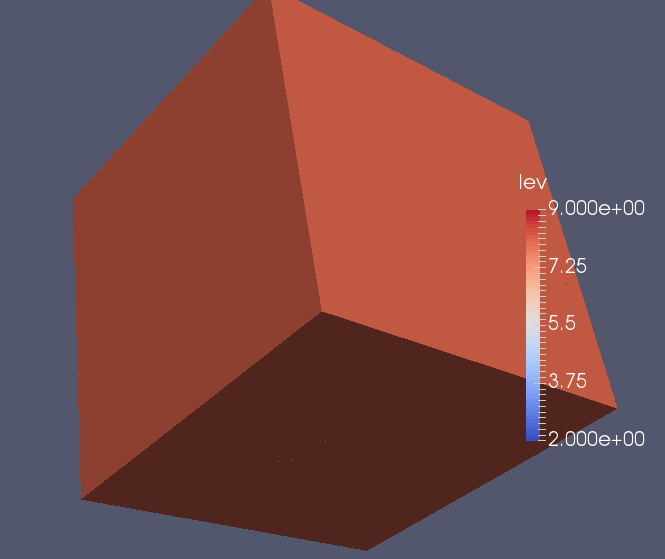 …and I have to then use “cell data to point data” to see anything useful.

How can I modify the octree mesh, to make it more compatible with v5 onwards?
and what changed between v4 and v5 to cause this issue for me? Thanks.

This works perfectly in the current master as well as last release and last RC.

thats perplexing - I have noticed the same issue on 2 different laptops.
The difficulty being that I cant get version 5.6 to run on either of them.
I have been testing with version 5.0 & 5.2

when you say works perfectly - can you see the different level colours immediately after import?
Thanks

Yes indeed, when I open it, the “lev” array is visible directly.
It works perfectly in ParaView 5.2 as well. 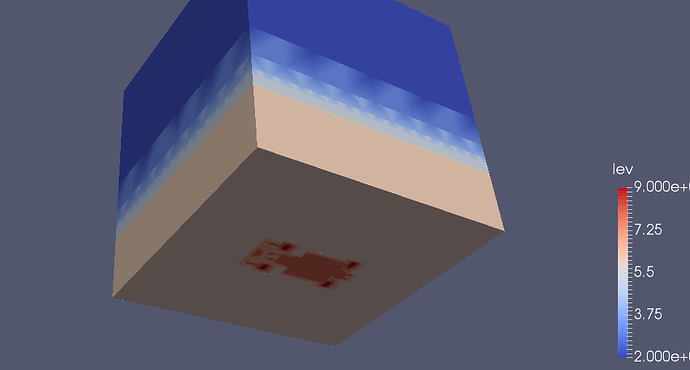 anyway I get this warning when I start up Paraview v5.2,0, so you are probably right - its down to the (my) graphics driver not being suitable or modern enough. Bummer!

@garcfd @mwestphal Can you reshare the octree.vtk (unstructured vtk) file for me?
I needed to do some experiments to generate octree mesh. Thank you,

I didn’t kept it.