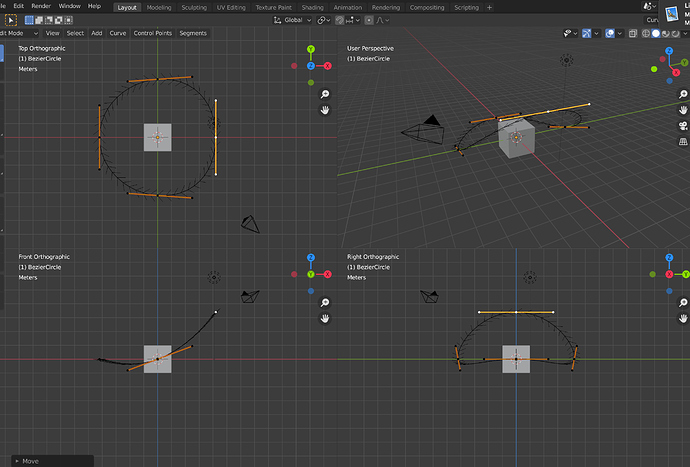 As I had a discussion about it with Walter Scott, maybe we could remove the Animation Time Inspector and insert the missing information in the animation view. It would simplify things and centralize everything in one timeline. 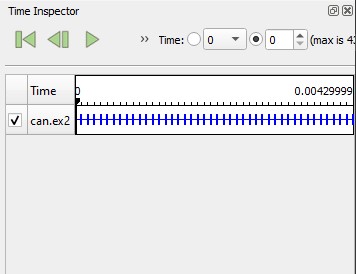 I wonder if that’ll be more confusing. Now the the Animation View will not only show the keyframes but also time times provided by readers in the pipeline. Enabling/disabling this reader track is not same as enabling/disabling an animation track.

I have really struggled with an answer to Utkarsh’s thoughts above. I think that having two views that do and show almost the same thing is very confusing. Further, the Time View has wide data in a narrow format. It just doesn’t work.

I see three possibilities for the Time View. 1) Get rid of it. It does nothing special, and what functionality it has is backup and redundant. I didn’t even know it existed until this discussion. 2) Change it to be a wide, short view, as is the Animation View. It would then use tabs to bring to the top. 3) Merge it as proposed by Guillaume.