hey everyone im student from indonesia and had a problem with paraView, when i open paraview its not opening and just giving a output message and close again. 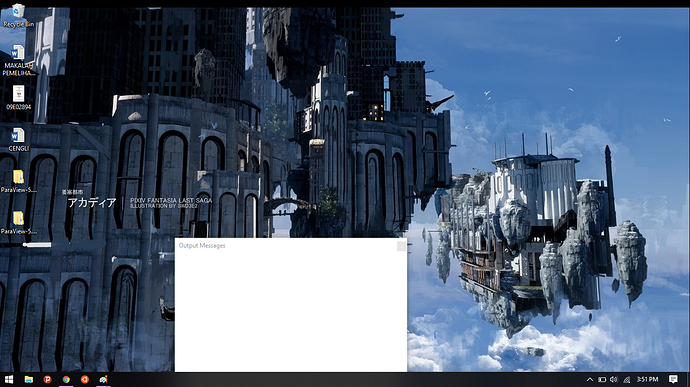 Hi Farhienza,
If I had to guess, your laptop hardware doesn’t support a new enough version of OpenGL. First thing to try is updating your graphics drivers to the newest available.

Where are you located? Many years ago, I was in Surabaya for a few months.

many2 thanks for your answer i think i just need to downgrade my paraview to version 4, bit old but enough for study

Yep, that’s the other solution. Note that if you ask for help from issues, one of the first things people will say is “update ParaView”.

Closest I came to Jakarta was I spent numerous months in Bandung. Beautiful (and cooler) city. Best Martabak Manis on the planet.