I built paraview using OpenGL2 and ran it with the options --stereo --stereo-type=‘Crystal Eyes’.
However, I am getting this error:

I took a look at that code and it seems is related to the calls:

According to the opengl documentation, those two functions throw this error “by glNamedFramebufferDrawBuffers if framebuffer is not zero or the name of an existing framebuffer object.”

I appreciate any help in advance!

Please precise the version of ParaView you are using/building.

In any case, the GeForce GTX 760 does not have quad buffer, and “Crystal Eyes” stereo rendering can only fail with this device. However no error should have appeared.

you can check by running :
glxgears -stereo

An emulation layer exists but I never experienced with it, see here : 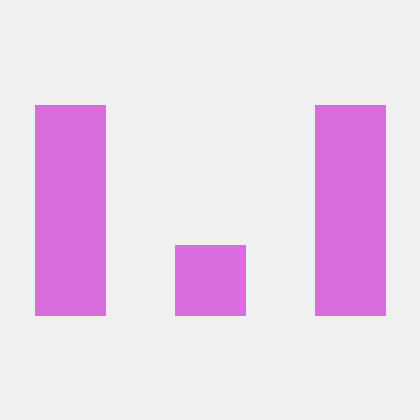 Stereo RV has a variety of stereo options. The biggest distinction to keep in mind is the difference between hardware stereo, which is done using the built in capabilities of the graphics card, an...

I see that you have tagged your post as vr

Stereo mode has no relation with vr.

It’s paraview 5.1.0. The version I managed to build using both OpenGL and OpenGL2. You think if I go up on a newer paraview version it will work? Currently I’m working on building version 5.5.2 in my system.

For the rest, see my other remarks.

One more thing. You said GeForce GTX 760 doesnt have quad buffer. Is this valid just for this specific device, meaning that it may work on other GeForce Cards?
I checked some documentation on Quad Buffered. It seems is only supported by professional graphics cards.

Absolutelly, you need a Quadro card to use Crystal Eyes stereo.

The cheapest one is the Quadro K620.

However, you also need a 120 Hz screen and some kind of Nvidia stereo glasses, or another stereo device like the zSpace.

It’s ok. I got a Quadro card but is in other system. I’ll have to move everything to that environment.