I’ve been running into this strange bug when I export my animation at a resolution different from the default 1141x646 (mainly just want 1080p). The first frame will have this transparent overlay in the lower left quadrant and will then leave behind these faint cross lines in the middle of the image for the following frames. It looks like it’s where the top right corner of the overlay was. I’ve tried locking the resolution when changing and multiple resolutions, as well as saving the animation as .avi and .png’s, but nothing has worked. 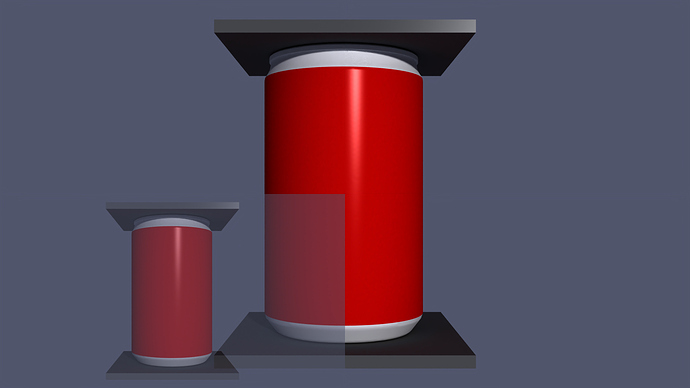 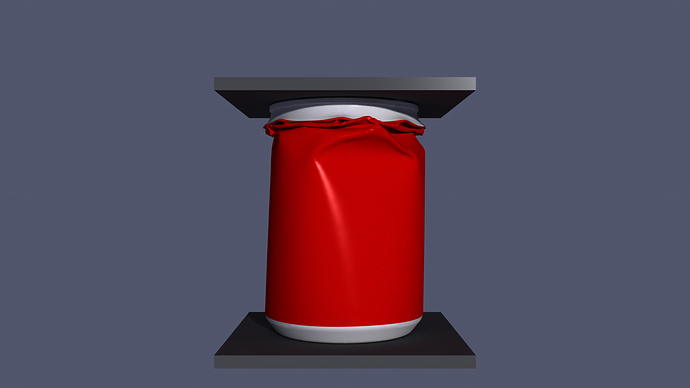 Does anyone know why this is happening or how I can fix it?

I can’t reproduce.
What is your OS, GPU, and ParaView version ?

Do you have the same problem when saving only a screenshot ?

I don’t see the issue when saving a screenshot at any resolution.
I only have the issue with the animations when ray tracing is enabled (either back end).

Using the screenshot for this specific timestep may be a work around.

I tried with Paraview 5.7.0 and got the same issue.

I went back to 5.6.2 and actually didn’t have the issue but that version doesn’t look like it has the “denoise” feature for raytracing which requires many more samples.

I can’t reproduce, can you provide exact steps to reproduce ?

Here is what I did :

This time it happened on the second frame 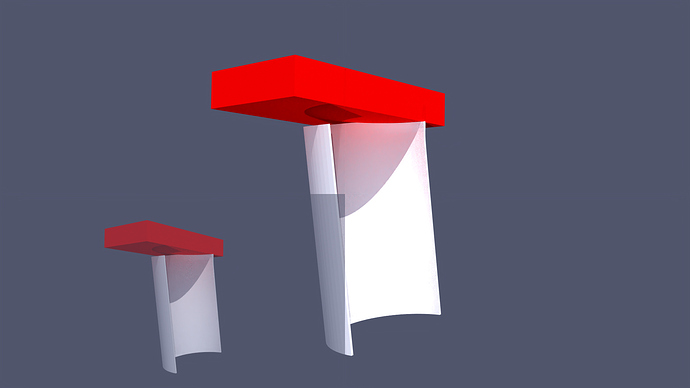 It seems to be due to the image scaling when raytracing is enabled. From my testing it seems that the rendering is being done at your screen resolution and then scaled. My workarounds:

Hopefully this gets fixed at some point, as it is a very annoying bug for new users. Let me know if you have any other questions.

Ah I see, glad to know that I’m not the only one who has seen this. I’m new to ParaView so I’m not sure what pvbatch is but I’ll look into it.

Is there no way to change the ParaView GUI default resolution so that I would have to worry about changing it? Because yes, this doesn’t happen if I leave it as the default (~1100 x 650). My physical screen resolution is set to 1440p so I know it’s not basing this off of that.

Thank you for your help!

No problem. Unfortunately, is it not due the default value set by Paraview. It is due to the actual render window size on your computer. Even though your screen may be 1440p, the size of the render window is ~1100x650. You can maximize it by closing other view stuff and trying to make the screen as large as possible. Although, once again you will be limited in the size you can output by your computer screen size.

Pvbatch is a way to run Paraview using python instead of the GUI. Since the GUI is no longer setting the render window, you can set it to whatever size you want.

@mconti : Thanks for the link, I knew I had seen that somewhere.

@unpopularmechanics : I’m now able to reproduce and I’ve opened an issue. Thanks for your persistence.
https://gitlab.kitware.com/paraview/paraview/issues/19366

Another work around that also may work is to use multiple of you window resolution. there is a dedicated button for that when changing your resolution :

Your suggestion about detaching the window and resizing to my screen size worked perfectly!

I experienced the same problem when using pvbatch/pvpython rather than the gui. This was fixed by setting the resolution of individual windows in the python script to add to the exact resolution at which they were eventually output. For example