I am an Unreal Engine 4 developer and I would like to create an collaborative simulation app which has scientific visualization feature.

Right now I can use GLTF system but non-surfaced elements for example volumes does not show in GLTF.

In Houdini, we can create sprite sheets to build volume elements for UE4 (Raymarching)

Is there anyway to achive such export results ? 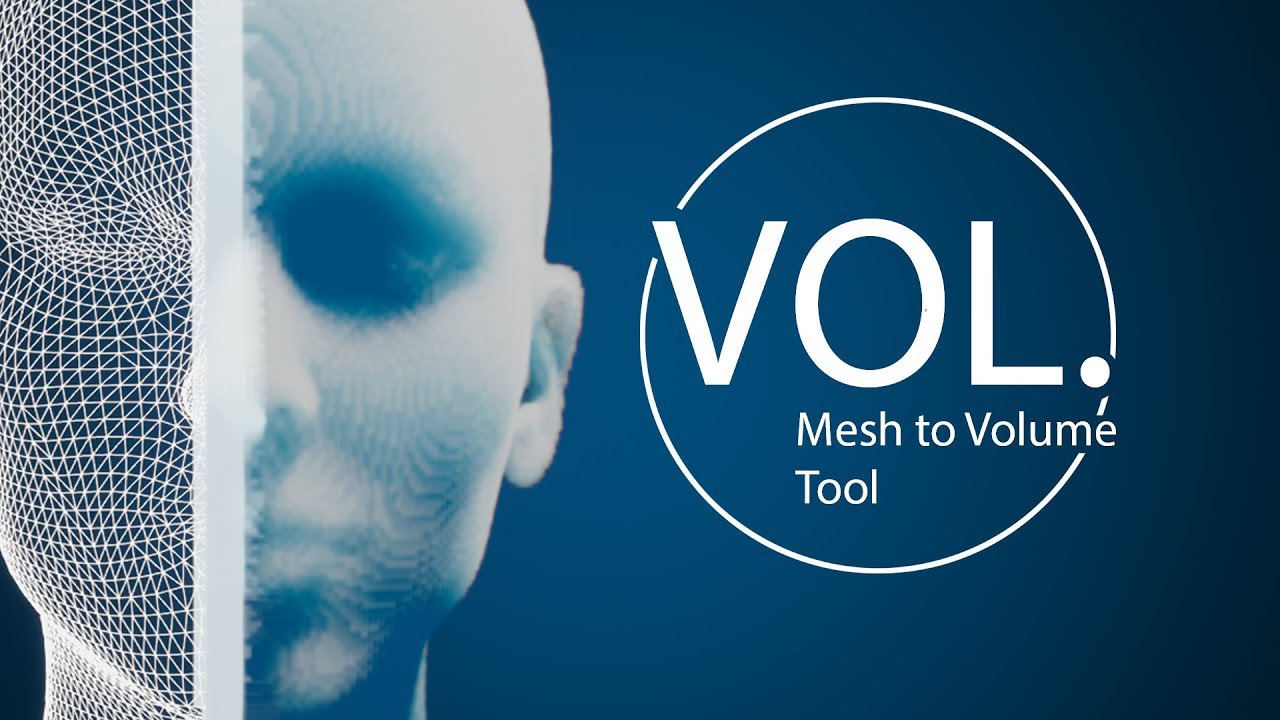 Also I found a native paraview plugin for FlipBooks but I could not get a result.

If this is not possible, OpenVDB is also works