surface with edges representation in 5.7 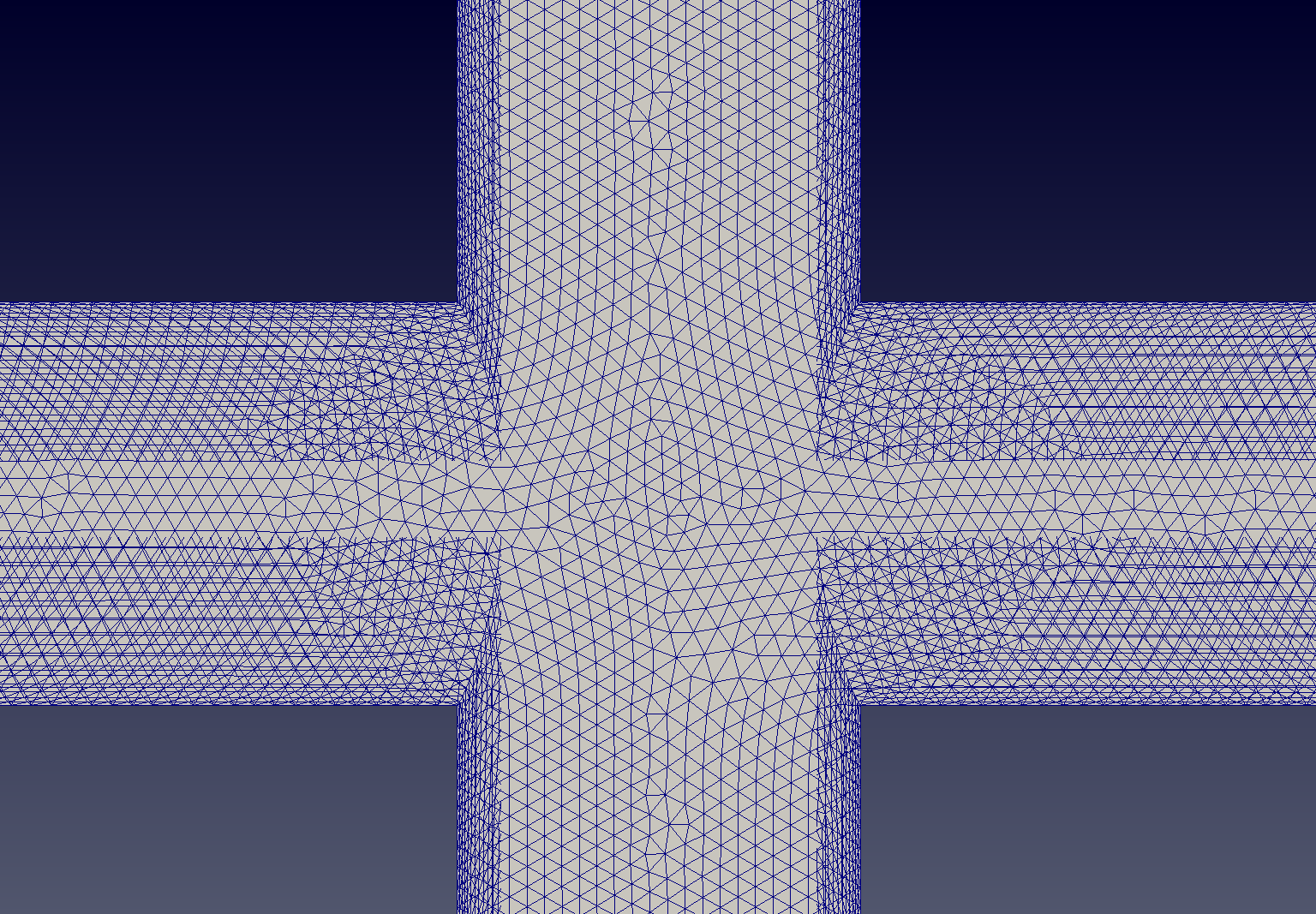 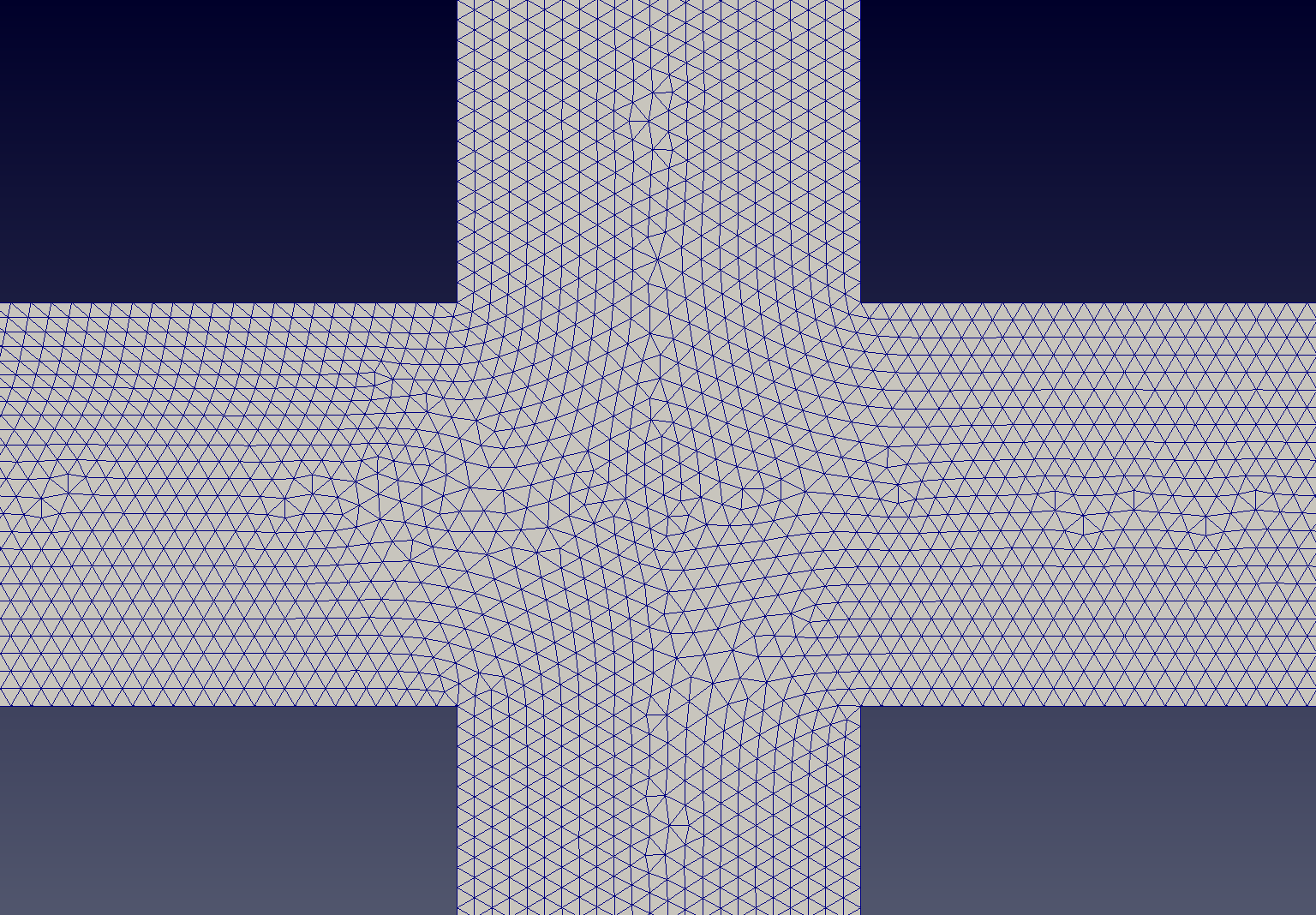 I have the same problem as described by Gena Bug. I’m using ParaView 5.7.0 on Windows 10 with an NVIDIA GeForce RTX 2080 Ti. 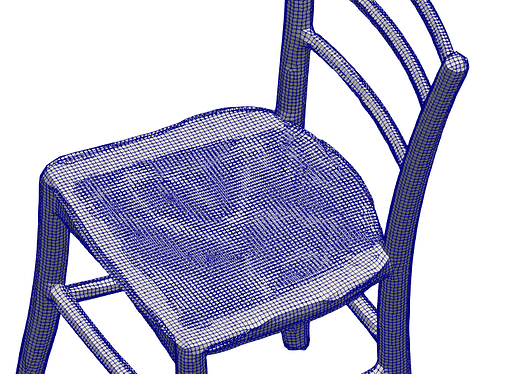 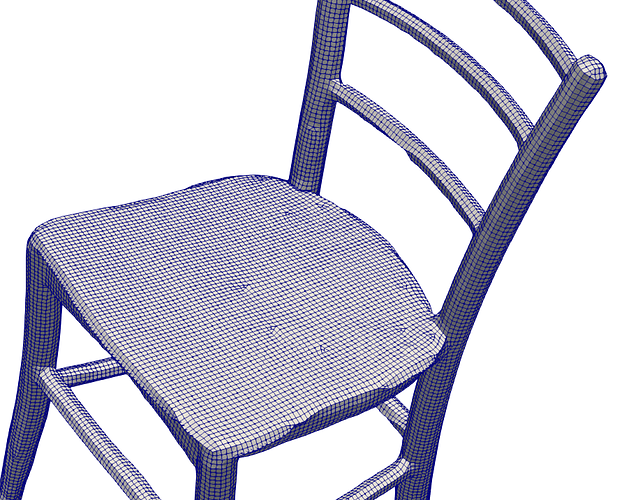 Parallel projection mode seems to cause the crosshair artifact. Indeed, for perspective view it works well. 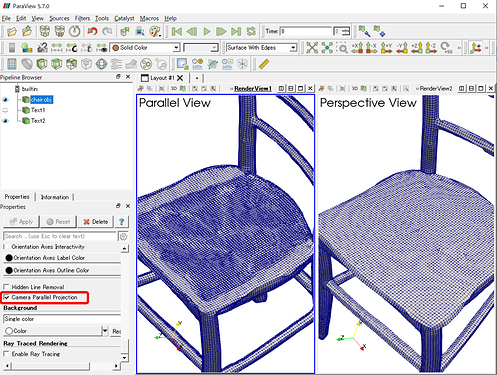 Kyoshimi,
Well done. I have replicated the bug. i will write it up.

This can be worked around by going into Edit/ Settings/ Render View/ Line Offset Parameters, and changing -4 to a MUCH smaller number, such as -0.1.

Thanks for the workaround, it really helps. However I should mention that in my case mesh in perspective projection looks better than in parallel: 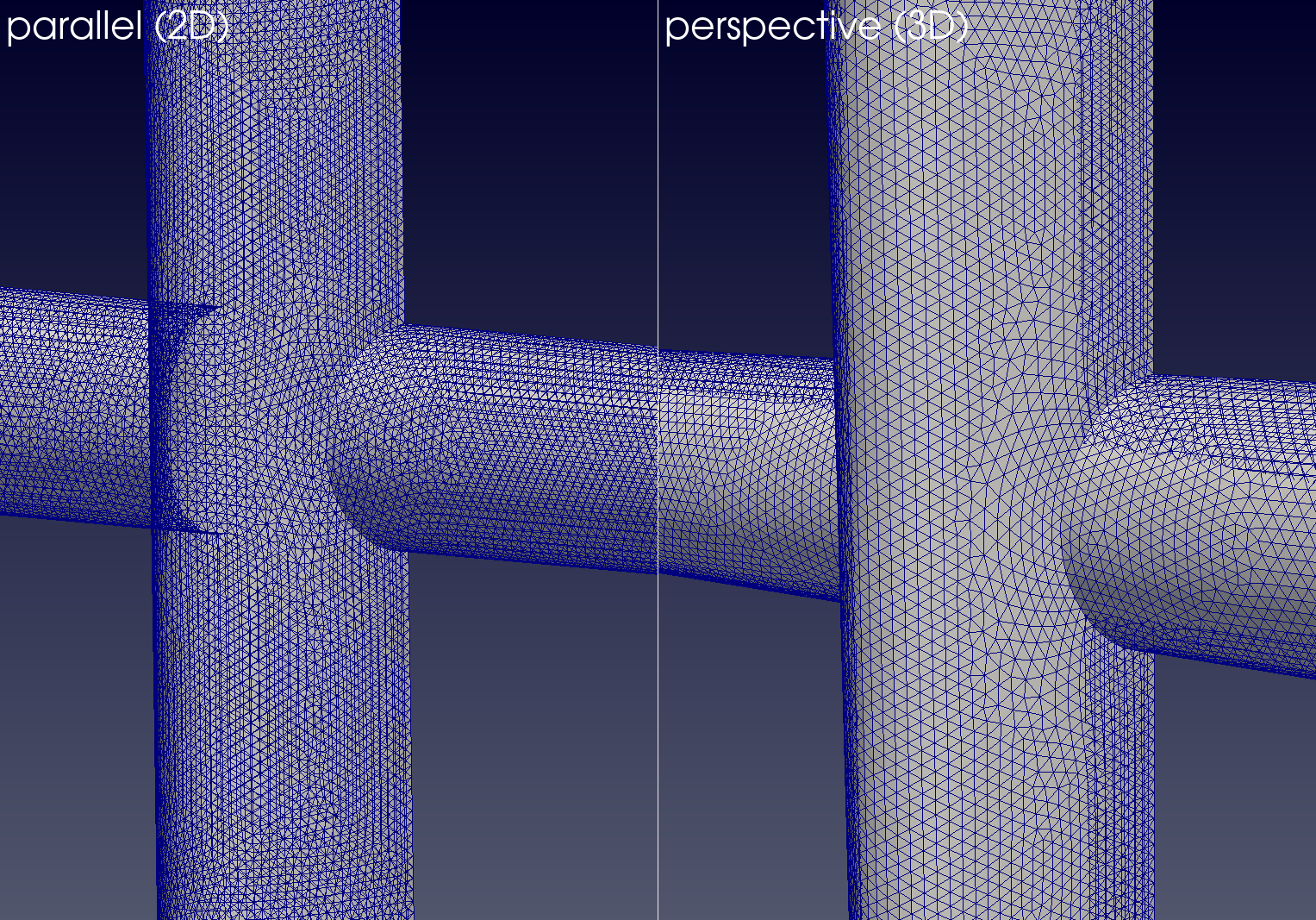 I wanted to mention that this is being worked in https://gitlab.kitware.com/paraview/paraview/issues/19437/ It has become a big enough issue we will try to get it into 5.8, out this winter.