Problem: If a user wants to create a layout of views that are divisible by two, it’s quite simple to get an even distribution of these views using the split icons:

However, if the user wants a layout of say, three images, it’s quite onerous to do so. Also, there have been a handful of times where I’ve accidentally moved the dividing line between a “power of two” layout and it’s painful to get back to an even distribution again.

For example, here’s me trying to use the GUI to make a 1x3 layout of results: 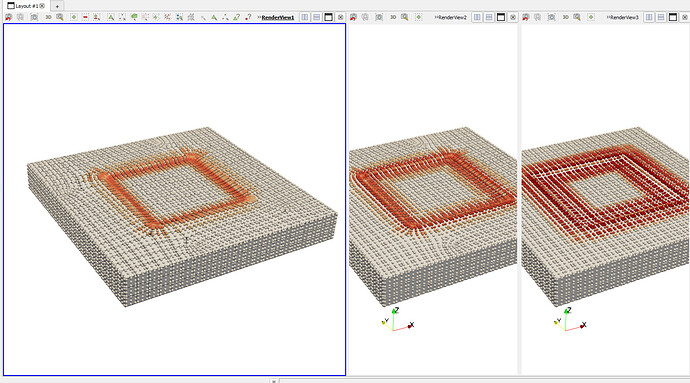 image1569×873 397 KB
I’m then left with either dragging the dividing lines back and forth to get close to an even distribution, or I’ve got to load up a Python shell and run a trace command in order to script this.

Proposed Feature:
Some functionality in ParaView that does one or more of the following:

A simpler idea would be as follows:

When clicked, all views will be distributed in the wanted direction. Eg: 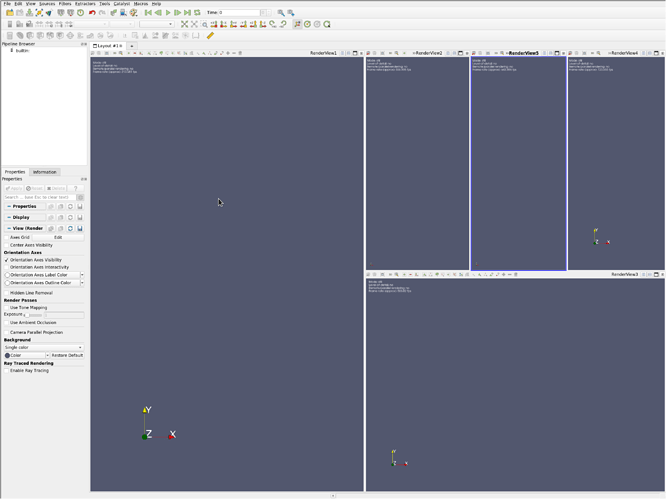 And Greg, thanks for the “nudge”.